On Cancer, Healing, and Dying

This might seem odd for me, but honestly Liezel Martinez’ death inspired me to share inner insights. I found myself reading and watching every detail of her illness and death.

There are three things that came to me reflecting upon her life. These are: 1) cancer as a dis-ease, 2) submission to the process of life and 3) moments of death.

Cancer as a Dis-ease

My Mom died of breast cancer complications.  During those times, I could only think of the physical cause - my Mom had a silicon breast implant during the 60’s.  Now that I am a Reiki Practitioner-Teacher, my understanding of cancer has deepened. 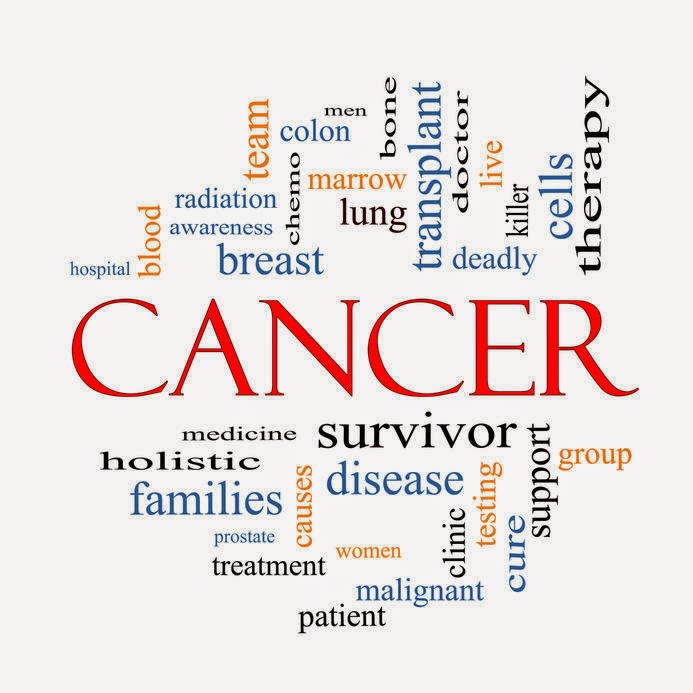 There are many causes of cancer that are beyond the known physical ones.  I have seen clients who were health buffs, vegetarian and non-vegetarian, who had cancer.  This shows that the cause of cancer is beyond the composition of the body. Like any other dis-ease, the manifestation on the body comes from the energy level.

In the history of human and earth evolution, cancer started during the Atlantean times and can be called a race disease. During the Atlantean time, the human race (which was different from nowadays) suffered from this dis-ease caused by suppressed emotions. During those times, mental mind advanced and emotions were suppressed so as not to make the same mistakes of the previous human race. In our present times, some who had contracted cancer had a previous life time from this Atlantean Race.

Starting from inhibition at Atlantean time, others had cancer from previous past life incarnations and are just re-living the same patterns of illness in the present time. However, whatever past life that one can have, what is important is how a person lives in a present moment.

Most of the saints and mystics usually die from imbalances on heart chakra (which we often called as one of mystic dis-ease) manifested as heart or lung problems but not breast cancer.  The reason for this is because the imbalance on the heart chakra comes from their acceptance of suffering for a higher spiritual purpose, while having breast cancer is coming from inhibition of emotions for personal purpose.

2.  Submission To The Process of Life

Some of the people who have cancer had submitted themselves to the process of life. Though they hope for a cure, the other side of the coin is that they are also preparing themselves to die. When cancer patients ask me what shall they do, I always tell them “be happy, and live your life to the fullest.” In reality, striving to live is also the same way as preparing ourselves to die. In a holistic context, one should be just be happy and live the life to the fullest. Living life to the fullest doesn’t mean abusing or doing and eating things that are harmful to the body, but rather living in a holistic way.

Liezel Martinez is an epitome of submission to life, a beautiful act of life. Let me quote some of her words “Every day is like a celebration, wow, thank God I have another day” and “but walang guarantee yun na di sya babalik.” Like the film “The Bucket List”, she also had fulfilled most of her bucket list. Even her illness and death is not focused on pain but rather on her courage and a peaceful transition. Most of people who had submitted to the process of life had accepted the physical pain and surrendered to dying peacefully.

Liezel Martinez’s death happened 13 days before her birthday. This is the case of most people. They die before their birthdays.

We have Seven Cycles of life. A year can also be divided in a seven cycle starting from our birthday. Fifty-five days before our birthday is our phase of transition. In this phase of transition our energy level is usually low. I remember myself usually getting sick before my birthday until I learned my antidote for this period.  The reason for the low energy during this period is for us to slow down and prepare ourselves for a new beginning and a new leap of energy which begins on our birthday. However, for some people the new beginning is not on this earth but on the other side.

God is so compassionate to prepare everyone for the physical death. According to Albert Martinez, Liezel was so beautiful when she died. I believe and I could see the vivid image of this.

Days or hours before a physical death, Solar Angels come to prepare the physical body. They shower the dying body with golden light to prepare channels for the separation of the soul to physical body. In effect, the energy body or what we called the etheric body vibrates in a higher frequency giving a boost of glow and strength to the physical body.  This is the reason why there is sudden new regained strength and joy of a person before the actual death. Some people awaken to speak their last message. Others appear to be glowing and vibrant.

Dying is as wonderful an experience as being born on earth.  As I have written earlier, to strive to live happily is also the way to prepare to die peacefully.

What we call a terminal illness is just our name for a lesson of life towards a transition either here on Earth or to go to the other side.

Lights and Love
Posted by womanofendor at 8:26 AM No comments: